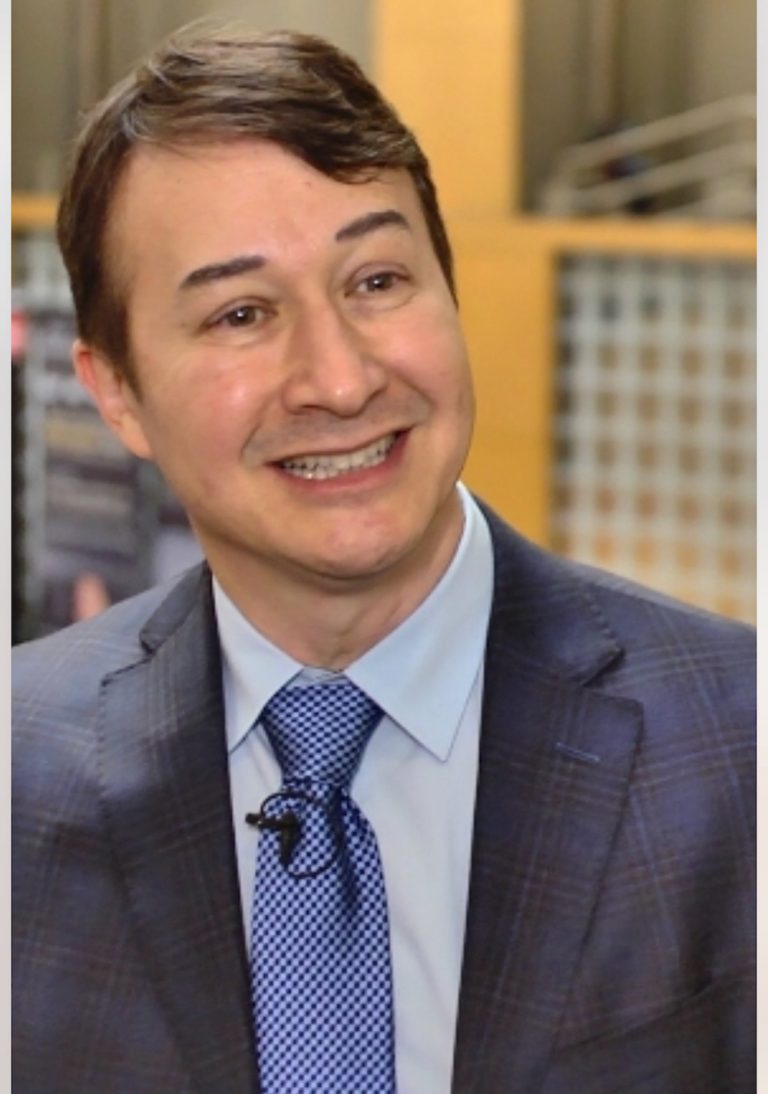 With over 30 years experience in public markets Bruce has developed proprietary trading algorithm’s which yield world-class results for his funds. Bringing his proven track record to Dax Capital, Bruce has been the sole Market Strategist and Trader for hedge funds which have consistently outperformed the market by wide margins over the past four years.

While Bruce may be a professional trader of the markets, he is primarily a Risk Manager in everything he does. He leverages his knowledge of the financial markets to maximize profitability while minimizing exposure to negative market conditions.

Michael is a seasoned investor, author, speaker, and entrepreneur from Silicon Valley. Michael built one of the largest real estate companies in the country with over $1/2 billion in revenues in a single year. Michael has a strong information technology and healthcare background which he has been able to leverage to conduct due diligence and make lucrative business recommendations.

He has built large scale technology solutions for companies ranging from startups to Fortune 500 companies. Michael’s background includes management experience with such companies as Sutter Health, Delta Dental, Wells Fargo, West Marine and many others. Michael has extensive start-up and turnaround experience. He understands entrepreneurs and their business concerns and provides a bridge between entrepreneurs and Investment banking firms. 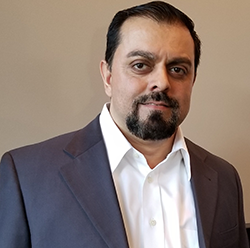 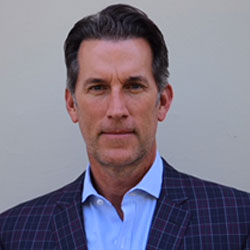 A Former NBA player for the Boston Celtics and L.A. Clippers, for whom he was also an Emmy-Award-winning color commentator for 19 years, Mike has been an integral part of many money-raises as well as managing investor relations for multiple companies. 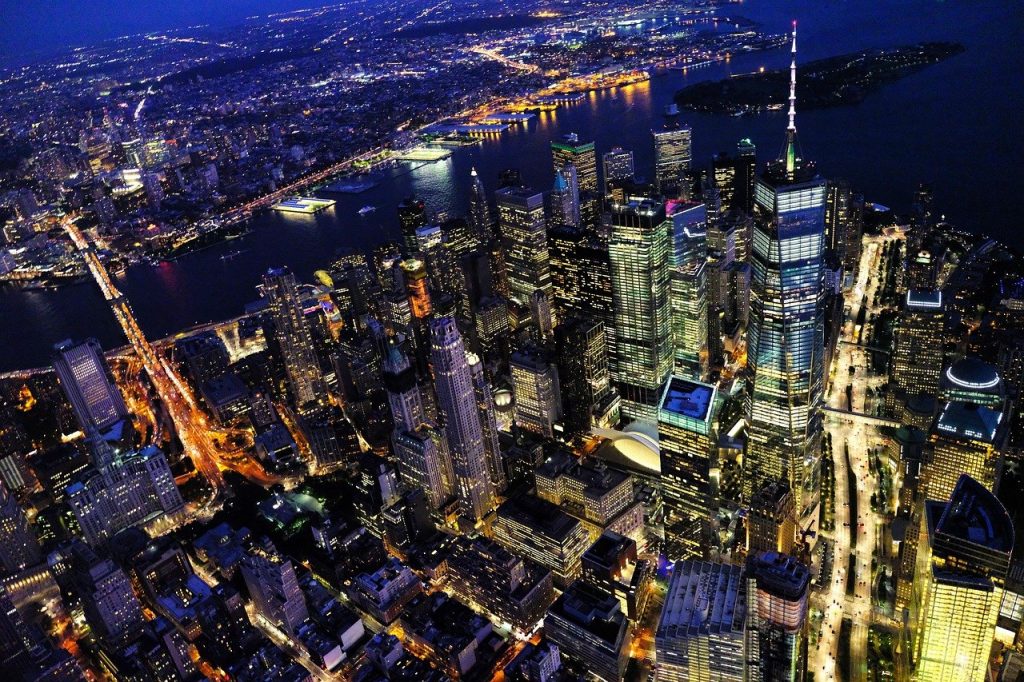 Committed To Helping Our Clients Succeed

Get Your Consultation FREE!

Get Your Consultation FREE!